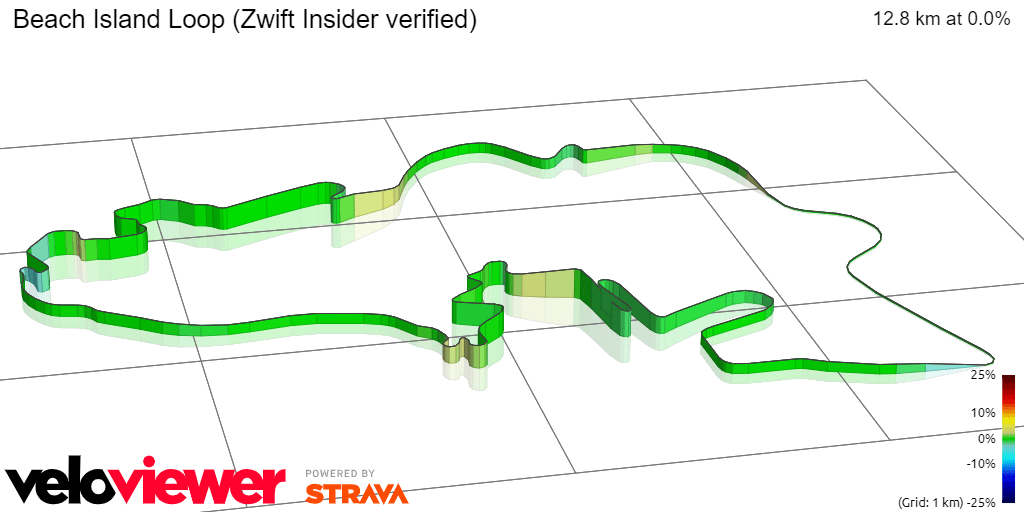 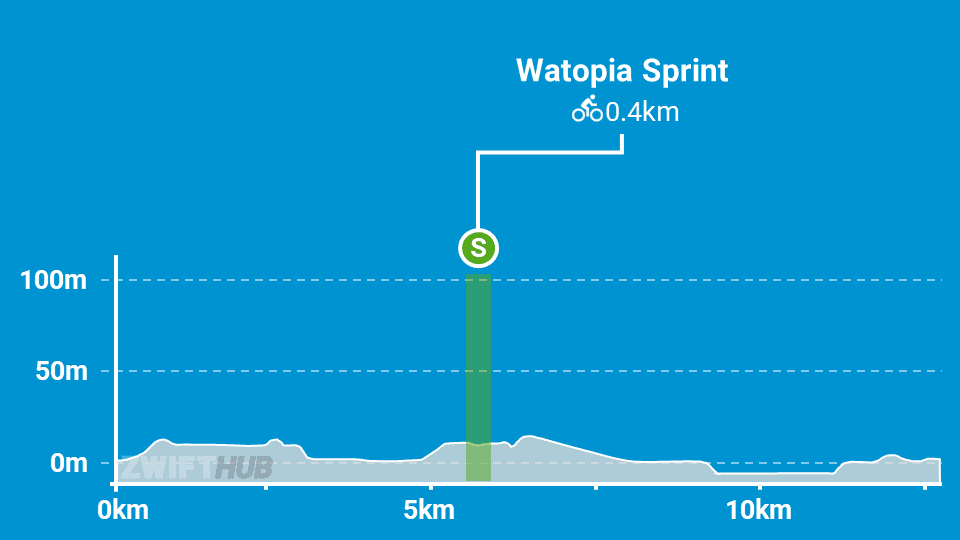 Teams first WTRL TTT together after a very long break, lots of gasping for air and massive power number all round.

This route has a dreaded dirt climb that has been my weakness in many a scratch race and catches an unsuspecting person of guard and out the back of the draft very quickly.

The team had a super run and transitions going really well, we lost a few wheels and the team was split slowing us down into the final stages of the TTT dropping us below our target average speed, but it was faultless never the less and everyone gave it their all to the end. 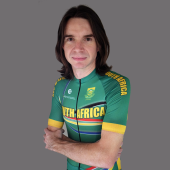 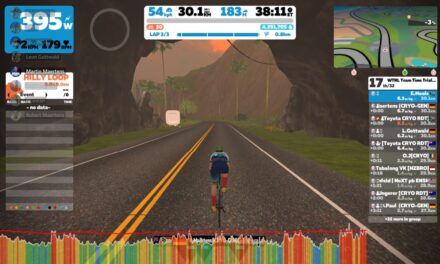 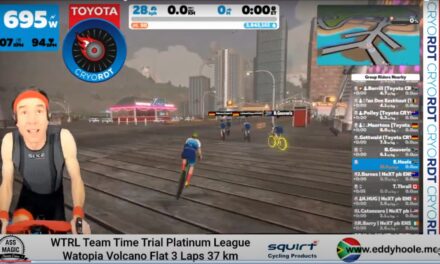 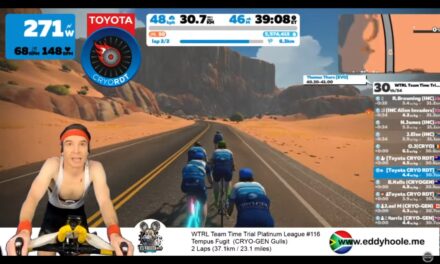 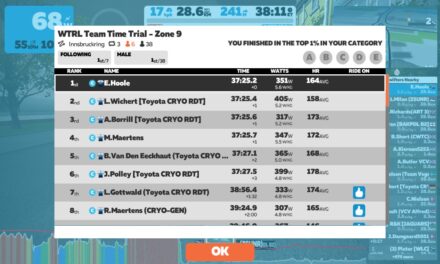 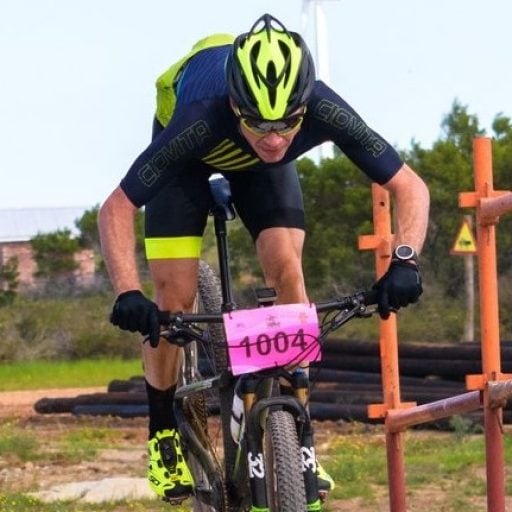 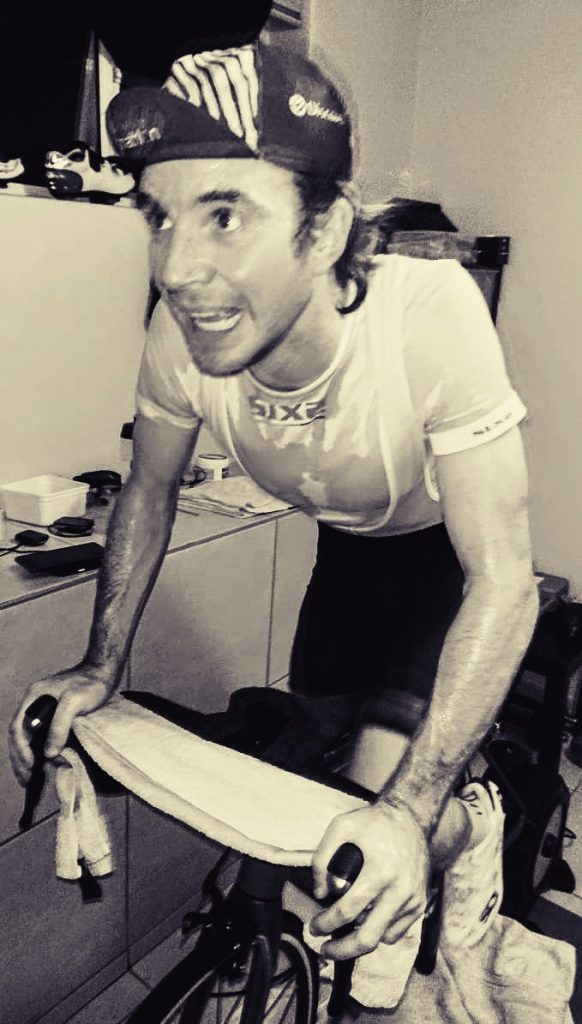 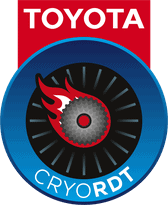